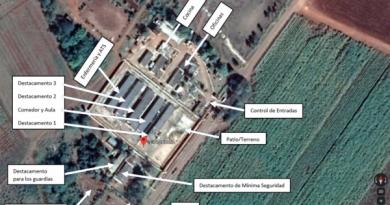 Canadian citizens held in La Condesa prison for foreigners in Cuba are being harassed by the prison authorities, after exposing the living conditions of the place, according to the prisoners and their families. Tomlin believes that "they are taking revenge for speaking out and are trying to intimidate, that’s what they do", and recalls that in 2019 his appeal request had been denied two hours after the Canadian media published his story: "I have been punished for speaking out about the cruel and inhumane and unjust treatment that myself and other Canadians are receiving", said Benjamin and added that, with this measure, the government of Cuba has turned him, from a common prisoner, into a political prisoner.